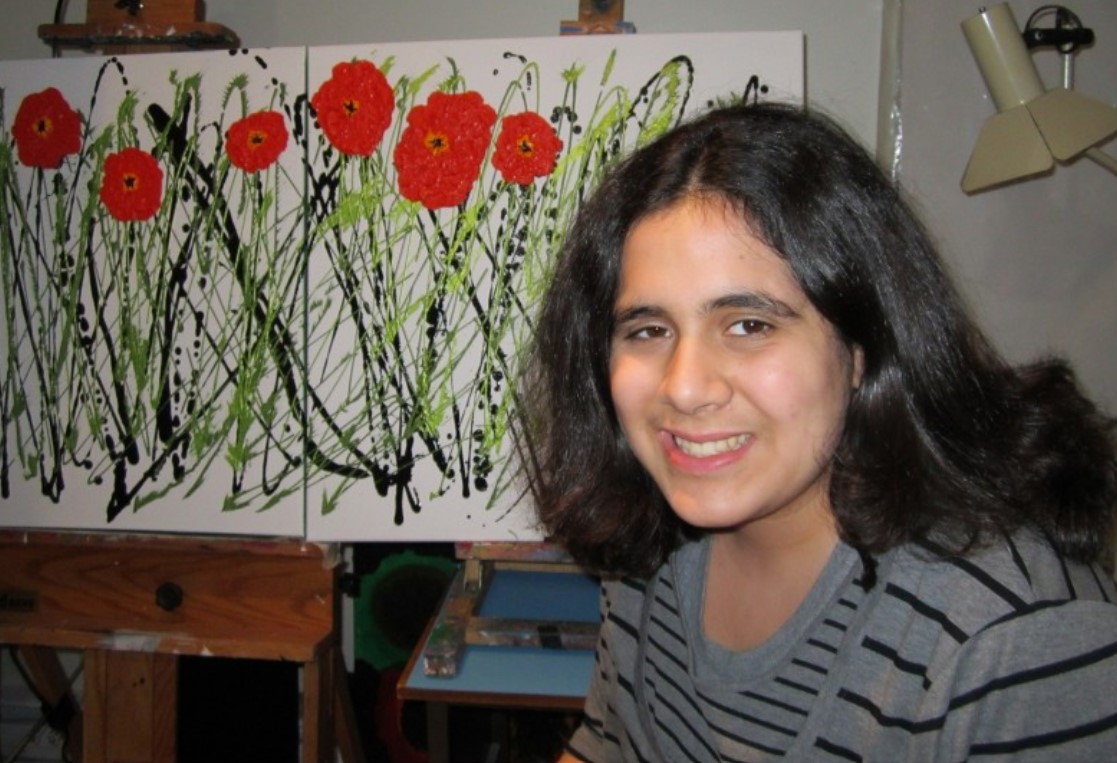 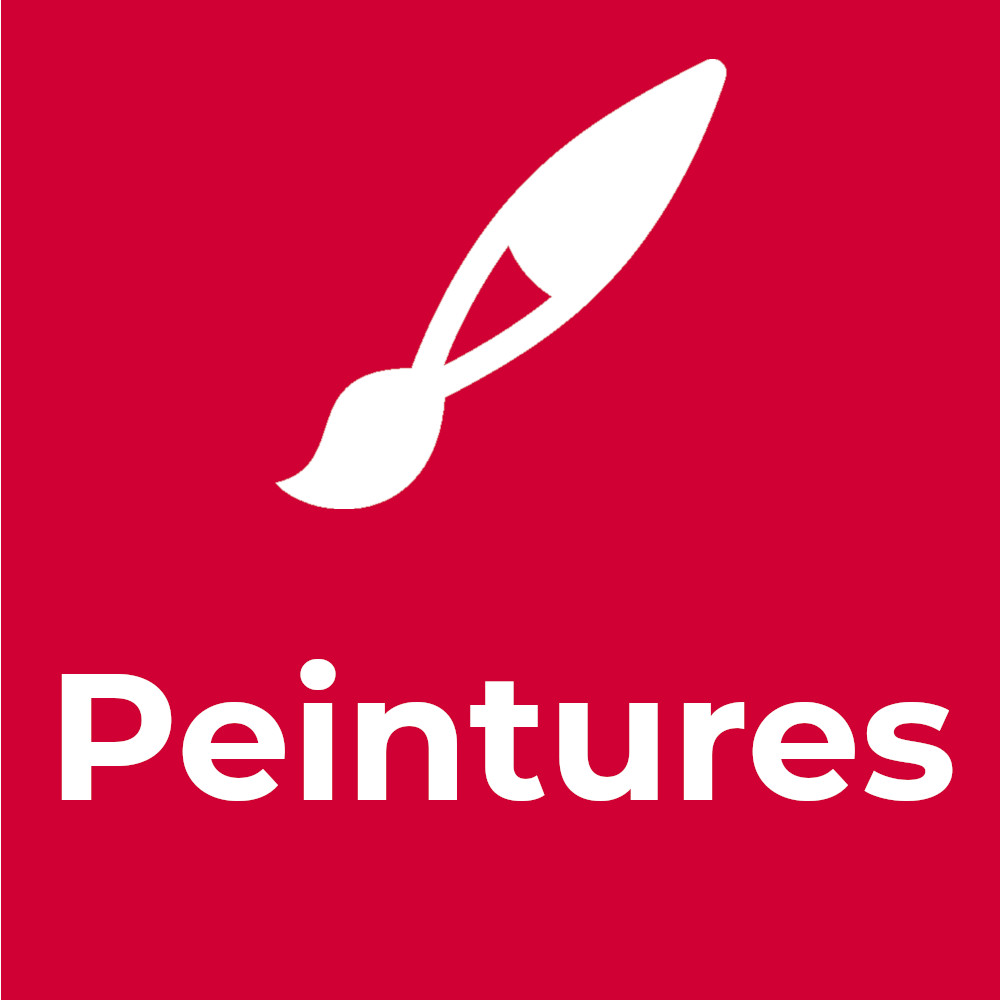 Karima enjoys painting portraits of invented characters. Having no training, Karima's art is pure and raw. When she sits down in front of a canvas, she never hesitates. What she transposes to it is her vision which comes straight from the heart.

Karima is 18 years old and she is autistic. She has been painting since 2004.

In 2007, she donated 40 paintings to the CLSC Samuel-de-Champlain, a unique opening which was the subject of a capsule in the major journal of TQS. 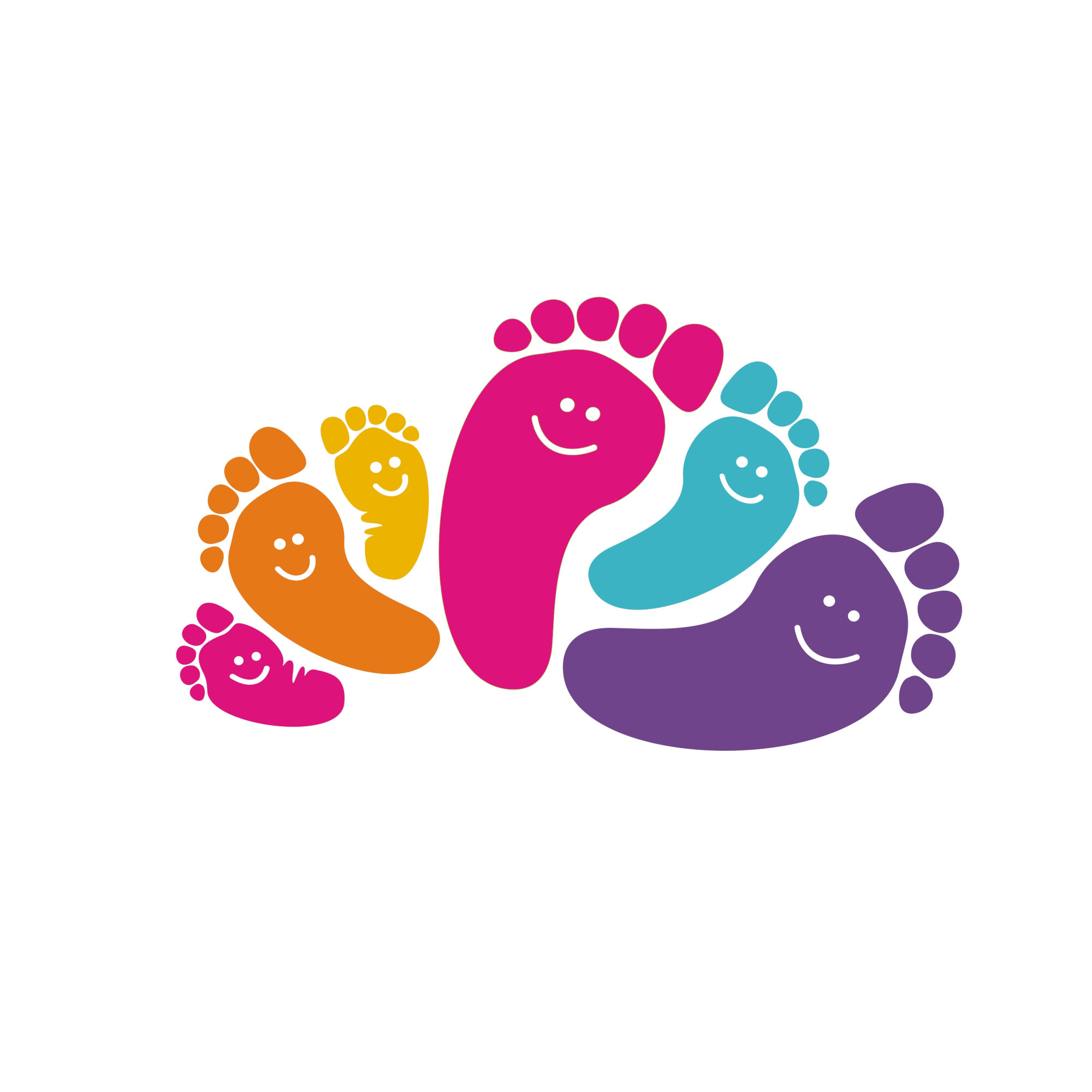